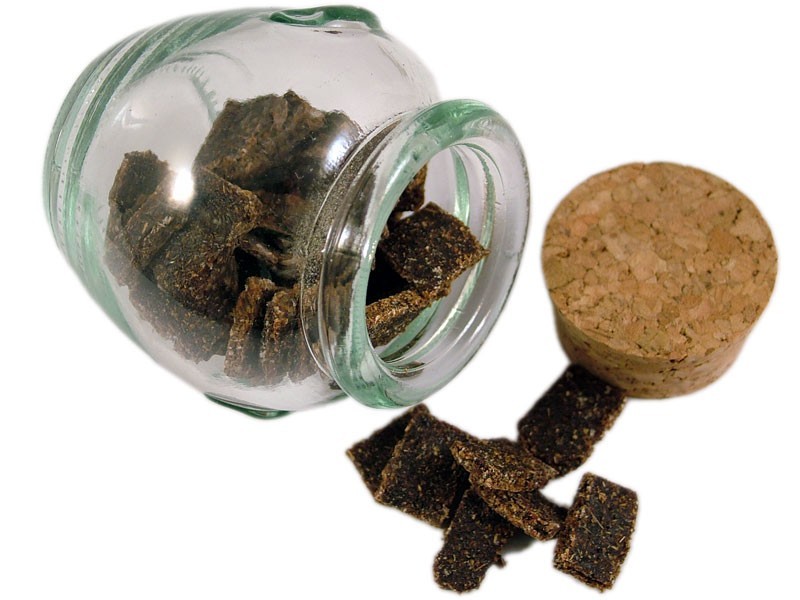 "The Kyphi has the power to lull the men in the sleep, to predispose to pleasant dreams and to remove the daily worries. He who at the evening will make a fumigation of Kyphi will have peace and tranquillity for sure"

This incense was the most popular blend of Egyptian priestly laboratories, all over the country was exported throughout the ancient world. Unfortunately it is not easy to reconstruct the original recipe since there are several versions. The composition is perhaps more reliable than that proposed by Plutarch which is reproduced after years of study by some French scientists, but rely on a single source can sometimes be a limitation. The effects of this incense are many, no coincidence was used in a variety of contexts, from sacred rituals to simple fumigation of the rooms to encourage sleep.
The recipe used by La Via dell'Incenso requires 16 ingredients and about two months of preparation including the genuine preparation and maturing.

1 other product in the same category: 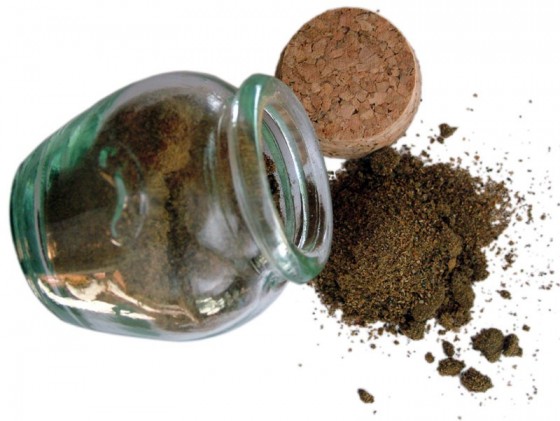